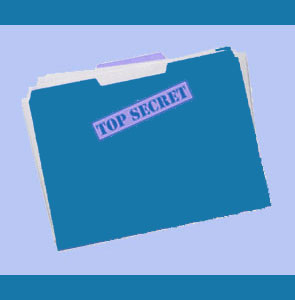 Military record investigation is a very specific type of background check, used to look into the armed forces career of any individual. Military records can be difficult to access, so it is always advisable to hire a qualified private investigator if you need to check out the conduct of any person while they served in the armed forces.

This essay details the process of accessing military service histories and examines the many reasons why intimate knowledge of a person’s armed forces career can be valuable.

Military record investigators generally look for evidence of a clean conduct record and, if applicable, an honorable discharge. In some cases, the investigator might want substantiated evidence to support claims of training, honors or awards. The investigator will try to determine if the individual was ever convicted of a crime by military police and if so, what was the charge and punishment.

Military record checks can help to establish the character and behavior patterns of a person during military service and especially in times of extreme stress.

Military records can be some of the most difficult records to retrieve. The armed forces typically do not like to release information about soldiers to non-military sources. However, if the process is undertaken correctly, a well trained professional investigator can come up with a highly detailed profile of almost anyone in armed service, past or present.

Trying to access military history information without a specialist is virtually impossible and should not ever be attempted by an amateur.

Some less ethical people have buried a sordid past in the military by claiming an honorable discharge or even an exemplary record, full of citations and honors. They might use these false accolades to get preferential treatment for social services or to enjoy an advantage over career competitors. Debunking false claims of valor and service is a crucial part of a military history investigation.

If you need to find out the truth about someone who has served in the armed forces, consider hiring a private detective to look into the case file for you. Although these types of assignments can take time and effort, they typically produce accurate pictures of service, instead of exaggerated or creatively constructed accounts.